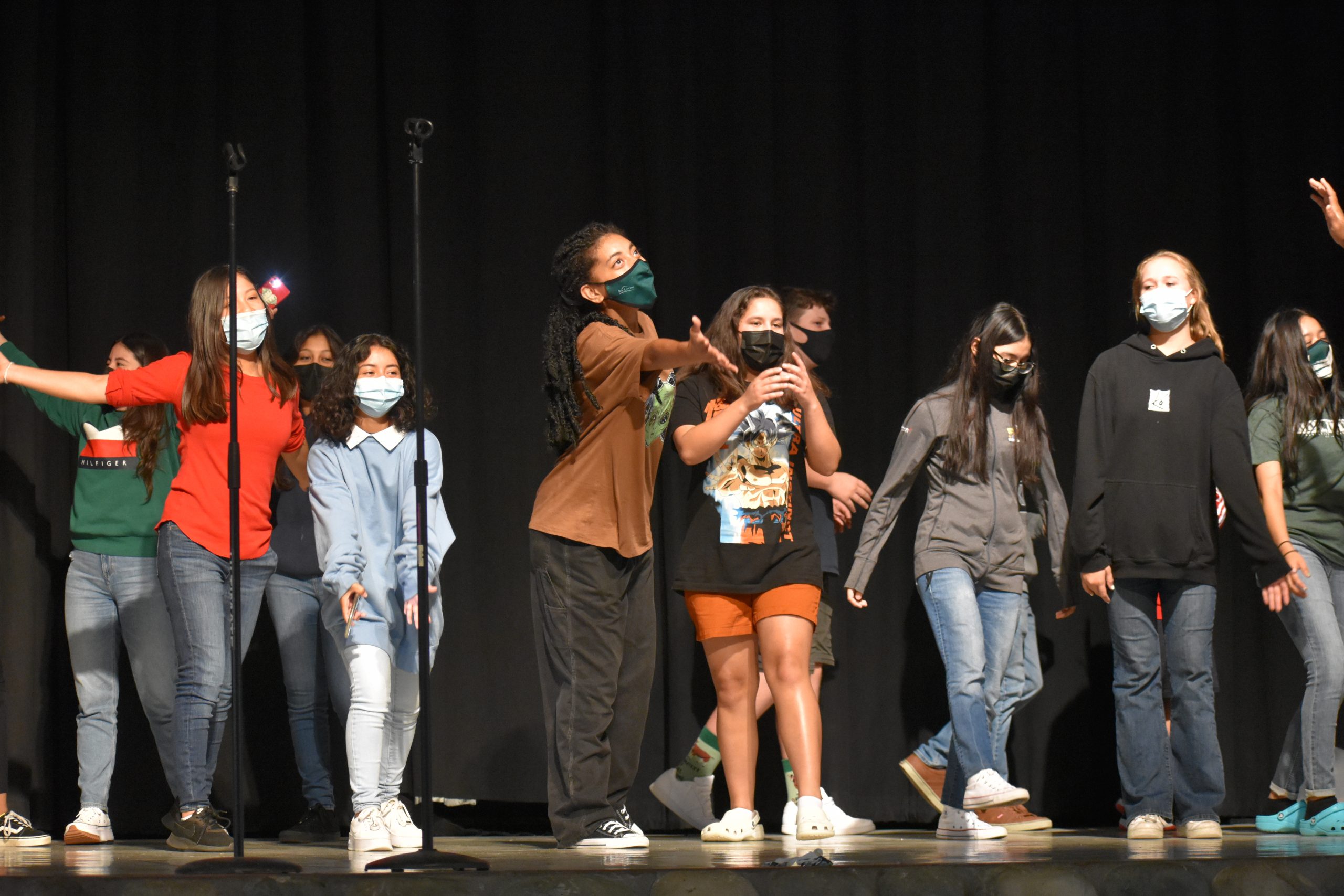 After a year of distance learning, excessive screen time, and not being able to have a normal school program last school year, we are excited for what this year has to offer and have all of our students back on campus.  The school year launched with an exciting, jam-packed week called “Week of Welcome”.  Each day during the first week of school, a different department on campus planned an activity for the entire school to participate in with the goal that every student feels comfortable and a part of the Rio family.

Starting off with our administration team, the students competed in a Rio Lindo classic: the Rope Pull.  Every year since Rio’s founding in 1962, the classes have  played a tug of war competition across the Russian River.  Along with the classes, the class sponsors join in the fun in helping their class gain some points. The seniors, who have had years of experience with technique and strategy, dominated this event.

Day two was led by the boys and girls deans.  Each team competed in paintball dodgeball.  The rules of dodgeball applied; however, instead of a traditional dodgeball court, the classes competed outside on a paintball-style field.  Various obstacles were placed on the grass in front of the boys dorm where the  students could use as cover while tracking down their opponents.  Each team had healers whose only job was to revive fallen teammates.  The role of the healers played a crucial part in their teams achieving victory. 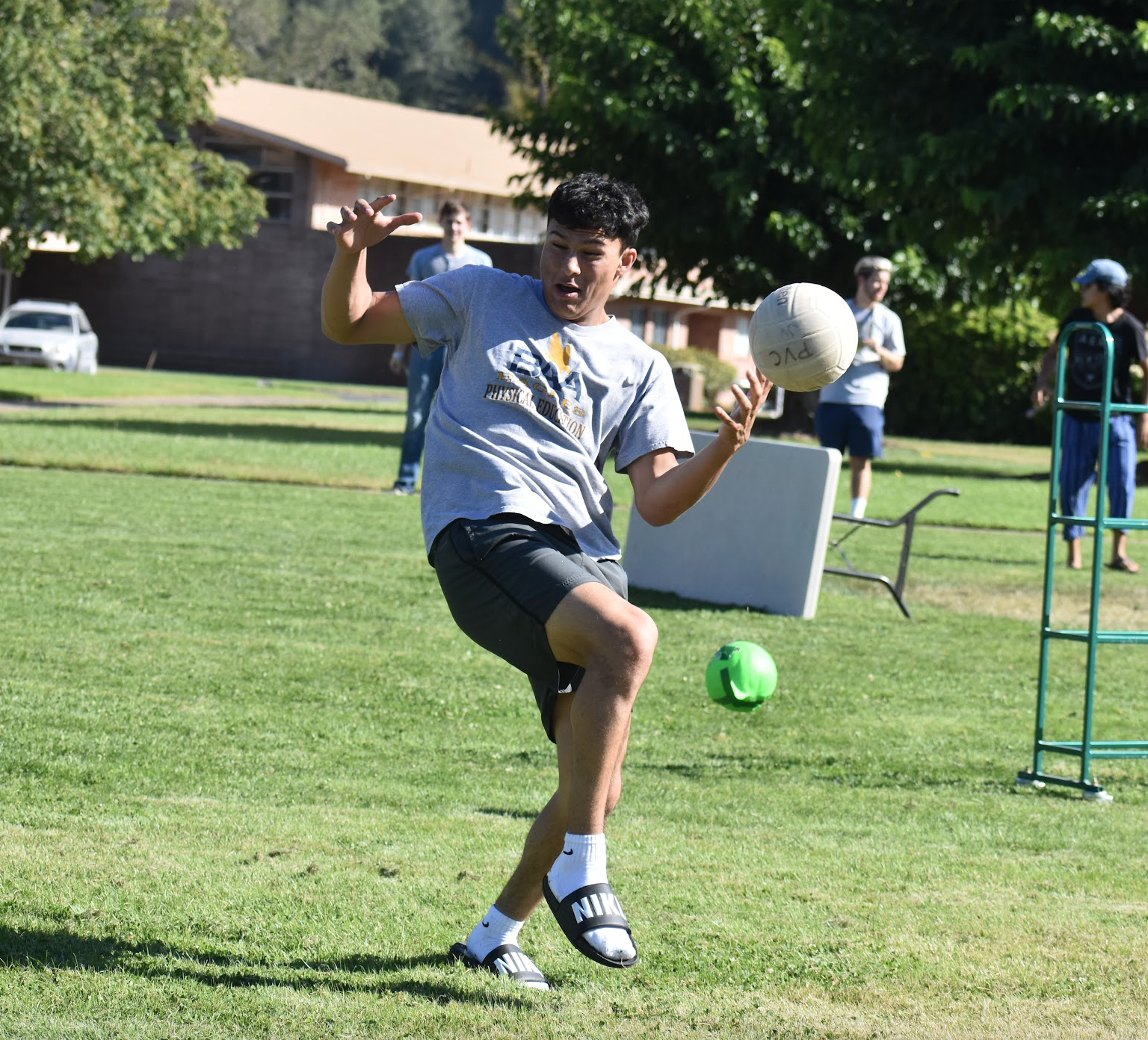 Day three was hosted by the Music Department.  Music teacher, Connie Schlotthauer, hosted a karaoke competition. Each class selected specific members to be lead singers while the rest were background dancers to create hype around their performances. Songs that were used during the competition included “Let it Go” from the movie Frozen, “How Far I’ll Go” from the movie Moana, “A Whole New World” from the movie Aladdin, and “Just the Way You Are” by Bruno Mars.

Day four, Coach Hardesty and the Athletic Department created a monstrous water slide down the hill near Boys Beach for the students to enjoy on a hot day. Students took turns racing down the hill; some sliding side to side. A few students drifted into mud at the bottom of the slide. Our committed yearbook sponsor, Mr. Sigler took pictures of the students and staff and the faces they made on the slide.

To round out what was already an action packed week, instead of having normal vespers in the chapel, the  students rode out to Portuguese beach North of bodega bay for Beach Vespers.  Prior to the worship services, the students participated in a few more activities including beach volleyball, spike ball and lhe most exciting  activity  was a sand castle building contest. Some of the favorite sculptures were realistic with phenomenal details. Mr. Pappas, our art teacher, built an outstanding three dimensional pyramid.

In conclusion, the week was a long, exciting first week. It was a great way to introduce new faces to the Rio community and reconnect with one another.